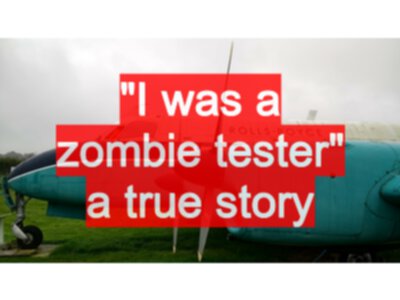 "I was a zombie tester" a true story 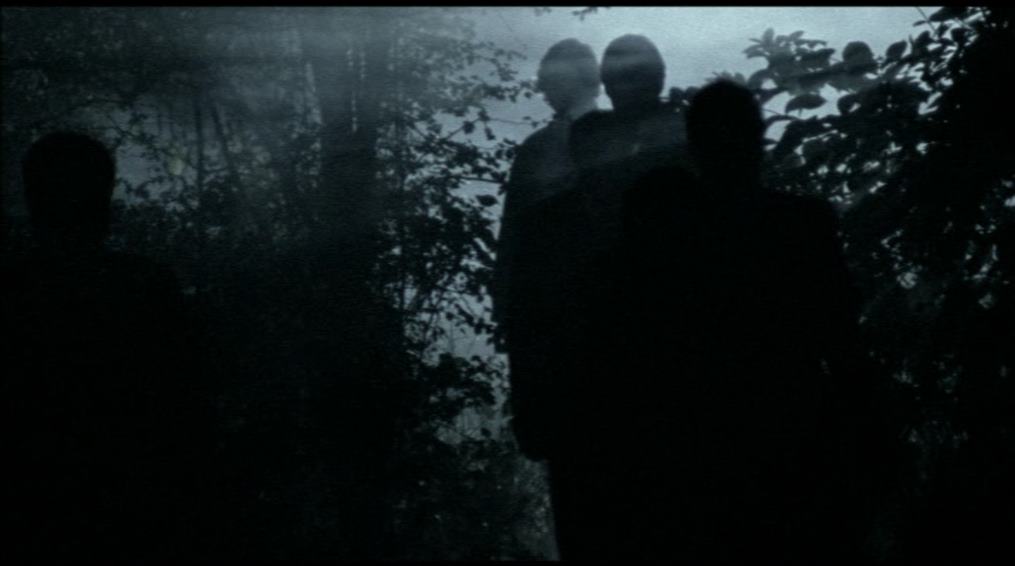 I was a testing zombie. And I confirm that the details herein conform to the truth as I recall it. 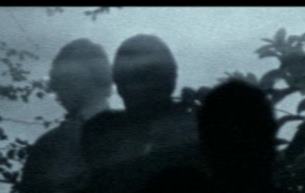 And you can’t tell from the film still, but all of us in this picture are actually covered in fake blood and dirt. The whole segment is on screen for about 10 seconds but took about 6 hours to film.

I’m not sure if there are any parallels to testing in this story, but I can at least say “I was a zombie tester, and I have the photographic evidence to support it”.

If this film was a project, it would have run massively over budget It was wildly inefficient (6 hours for 10 seconds) and was filled with waste - which you’ll hopefully identify as the story goes on.

As an extra - which I was. We didn’t receive a script. We were told to turn up, that we would be playing the part of a zombie, and that we should wear clothes that we didn’t mind getting messed up.

Being a closet thespian I turned up in a suit, shirt and tie, after all, I’ve just risen from the grave, and when you are buried you wear a suit. Or at least, I plan to.

I was a little surprised then to see all my fellow extras in jeans and T-shirt.

Clearly my testing powers were in full force because I was the only one that had interpreted the requirement in that way.

The make up and costume people were also a tad miffed at me.

Because they were the professionals, who clearly knew what they were doing. What did I - a reader of horror novels and comics from a young age, and watcher of horror films my entire life - know?

I suspect a lesson can be found here regarding the value of tacit domain knowledge. Possibly having more value than the explicit contextual script and staging knowledge that the project team had.

It was a suit that I had purchased at a charity shop for the princely sum of less than 5 pounds, for the express purpose of events such as these, and other theatrical play acting in the woods that we don’t need to go into right now.

To recap, the people involved in the film hadn’t intended the requirement to be interpreted in the manner that I had.

Consequently, I looked forward to seeing what costume they actually had in mind then.

Actually, they didn’t have anything in mind.

It wasn’t in the script. The script just called for some revenants to be scarily visible through some dry ice at the back of a garden (Highgate Cemetery).

The professionals covered us in fake blood, dirtied us up a bit. But that didn’t work.

And at one point they even put sheets over us (remember this is a true story relating to a professional film with a budget in excess of a million dollars (1,400,000 according to IMDB)).

The sheets came off when the writer came across and put his foot down, or started crying, I forget exactly which.

Because he had written a script you see.

And it plainly described revenants approaching from Highgate cemetery. We were filming in Crouch End, which is some way from Highgate Cemetery, but due to the magic of film making and by summoning the spirit of Ed Wood, that would make no difference. They could edit in Highgate Cemetery, and indeed they did, for you can briefly see a gravestone, which then turns into a bush.

I did meet the writer upstairs. He looked a bit sad. I tried to cheer him up by mentioning that I was wearing a suit because I knew what a revenant was. But it didn’t seem to cheer him up.

As it got chillier. And darker. I was quite glad of my suit. Because it has a jacket you see, not just bare arms, which is what you have if you’re wearing a T-shirt.

And we zombie/revenants got shuffled off to the back of the garden.

Action, doesn’t mean much without motivation

We didn’t actually see the script. We were just told to walk forward slowly when they told us to.

They shouted action. And we just stood there.

Because we weren’t real actors you see, and we were expecting to be told “walk forward slowly” or some other instructional phrase.

Instead we had to wing it. But slowly, because we were really dead.

So we all shuffled forward in a ‘we don’t really know if we are zombies or what" type of fashion.

I thought we must have done well because we were given a round of applause and promised we could turn up for the film premiere.

I assume the film went straight to video because no premiere invitation ever actually arrived.

But, not to be too down on the professional make-up costume people… when I was walking home I certainly looked particularly gruesome because everyone I passed looked at me in a truly horrified fashion - covered in fake blood and dirt as I was, and dressed in a suit and tie.

Its the details that are important. Even if you can’t see them on the screen.

Take for instance our triumphant close up at 1 hour, 24 minutes and 8 seconds into the film. 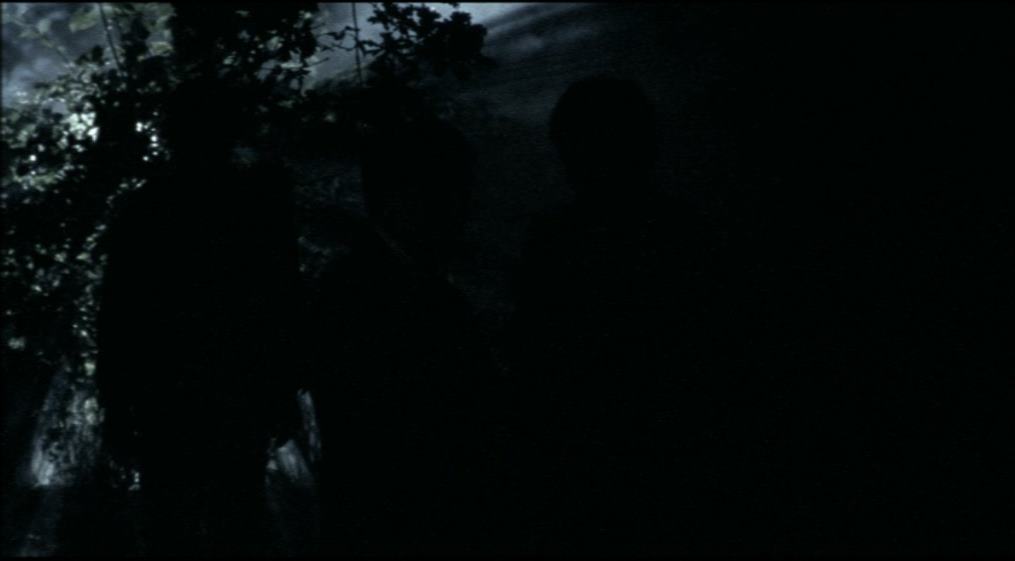 It just looks like a black blob to the uninitiated. But no, there are 5 or 6 zombies in that picture. Can you see them?

This is like a horror version of “Where’s Wally?”, if “Where’s Wally” was inked by someone with a 6 inch emulsion paint brush instead of a 0.5mm pen.

So there you go. I was a zombie tester. The last picture acts as evidence. And testers value evidence.