All Posts | All Categories | Archive 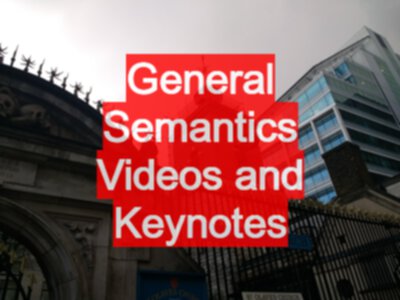 The Institute of General Semantics has released some items from the vaults: Audio and Video Materials including contributions from Robert Anton Wilson, Wendell Johnson, Alfred Fleishman, and Irving Lee Transcripts and recordings from the Korzybski Memorial Lectures and more… I have to assume that every other tester on the planet will be as excited as I am by the release from the vaults by the Institute of General Semantics of audio, video and written material relating to GS. 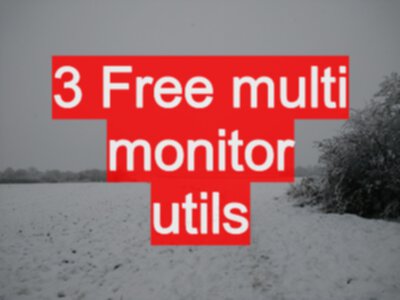 3 free utilities for a multi monitor setup: multimon taskswitchxp force window visible I went looking for a tool to expand the taskbar into the other monitors and allow me to move maximised windows to other monitors. UltraMon is a good shareware tool for doing this, it does a whole bunch of other stuff which I wasn’t using, but I got quite used to dragging maximised windows around. 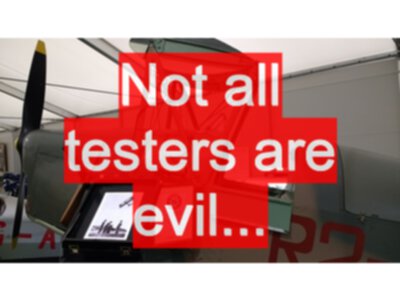 Not all testers are evil...

…just the good ones 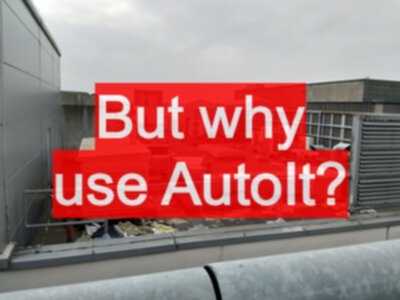 But why use AutoIt?

There are many reasons why I am writing about AutoIt and not Perl or Ruby as a mechanism for free GUI test automation on windows. Here I have listed just 5 of them, and I know that some people are going to look at the list and think that what I am touting as a good reason is a bad one for them… Because AutoIt… is well documented does not require an install so I can carry it around on a usb stick has a good and standard editor/IDE scripts can easily be converted to . 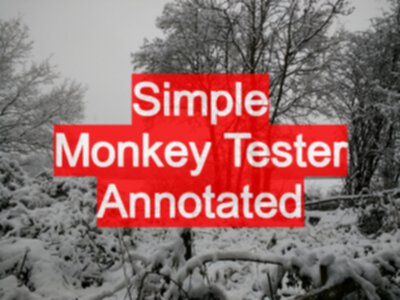 I’m annotating the mokey tester code that I posted yesterday with even more comments for those people that are new to AutoIt and perhaps didn’t understand what the code was doing. The monkey tester code explained. A comment in AutoIT starts with a semi colon and runs to the end of a line. You can also comment a block of code by using the #comments-start and #comments-end directives. ; monkey tester ; This monkey tester just randomly ; clicks on the window of the calculator Now we create a few variables for the script . 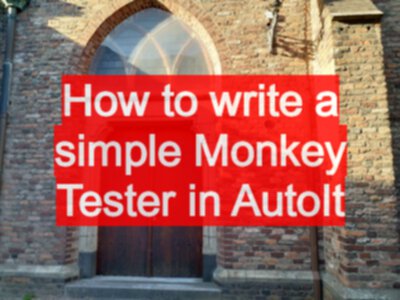 How to write a simple Monkey Tester in AutoIt

AutoIt is a simple windows automation language, and in this short code snippet I will give you the code for a very simple Monkey tester. I’m tempted to talk a little bit about what AutoIt is, and what it does, but I’ll save that for a later post. Right now I just want to dive into the action and show you a simple script that does a little monkey testing. 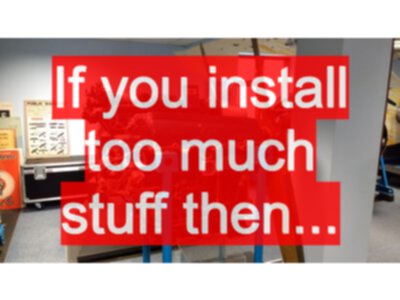 If you install too much stuff then...

…these tools might help you out: Safarp, Startup Delayer, ShellExView It may be obvious from the rest of the website that I install and try out a lot of different software. And yes… sometimes it doesn’t work right, and I don’t always install it under a virtual machine first, and my machine can get in a bit of a mess. So there are a few tools that I use which have helped me get out of trouble in the past 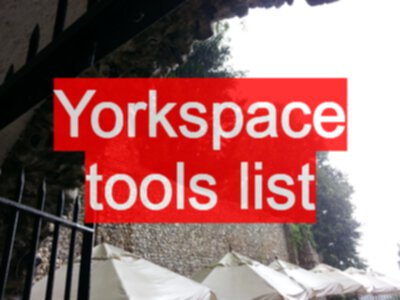 Yorkspace.com has a small list of essential tools. I use many of these, and a few alternatives… From the Yorkspace.com list have not used the torrent, podcast or mp3 tools, neither have I used Thunderbird. I certainly recommend AutoIt, particularly with the SciTE4AutoIt editor. And I use VLC media player, as my default DVD viewing application. I use the listed 7-zip and I use an alternative called PicoZip. There are a couple of tools where I do not use the one listed, but I use something very similar and these alternatives are listed below. 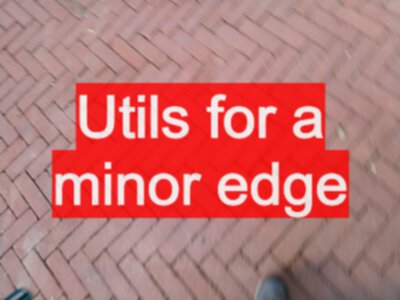 Utils for a minor edge

A few useful utilities: Switch Window And from the Microsoft XP PowerToys: Command Prompt Here Alt-Tab Replacement Switch Window provides a handy little popup window that lists all current windows and you can easily switch between them. I tend to use the [Start] context menu to trigger it. Microsoft XP PowerToys has a few tools that I use regularly, I’m just going to draw your attention to 2 of them below 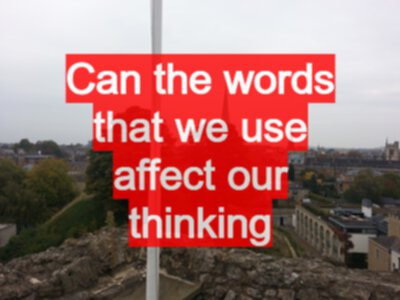 Can the words that we use affect our thinking

Can the words that we use affect our train of thought? How do the different words we use to describe a system, change the way that we think about that system? Can we describe the Application Under Test differently and change the way that we think about it? One exercise I tried recently was to think of different words to describe the software that I was testing and to see how that affected my thinking about that software.