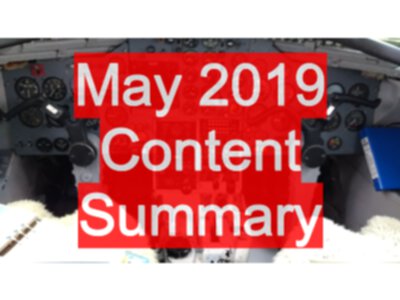 TLDR; Another month of lots of patreon content, with a few conferences and links

Seems like I’ve concentrated on work and conferences last month, as I haven’t released any blog posts. But I have been active on patreon, with 20+ posts.

I’ve been sorting out my live stream setup, to try and create more smaller pieces of content more regularly. Also to do more remote live events, because conference travel eats up a lot of time. You can now find me more active on facebook at EvilTester. And I’m even streaming periodically to Twitch as EvilTester T.V.

I also updated the blog to create thumbnails, for all the blog posts… all 600+ of them. Clearly I automated that, and I described how in a Patreon post. The secret was to use ImageMagick and wrap a script around it.

I then extended the script to automatically create videos from blog posts with an automatically generated voice over. I’m not sure how I will actually use this, but it was an entertaining challenge and I experimented with a bunch of text to speech libraries, APIs, and ffmpeg. My final version uses the Amazon Polly Api. I suspect I’ll more likely use this to create social media videos rather than YouTube videos.

I attended the Joy of Coding conference.

And Viv Richards and I performed an Ask Us Anything on the Ministry of Testing forums.

Videos will be released publically eventually, although videos for Joy of Coding (and this months Test Tribe AMA and Testival Webinar) have already been released to Patreon.

I found a few interesting links that I posted to Twitter, which are listed in this blog post.

Note to self: creating these twitter lists takes time… add this as a feature to Chatterscan Chatterscan.com.

Note to Note to self: knocked up an MVP - check the auto generated comment in the HTML source when you view the tweet list in Chatterscan.

And, if you are interested, I converted this blog post text automatically into a video. Just for chuckles. Ha Ha Ha!

I still have some bugs to fix.