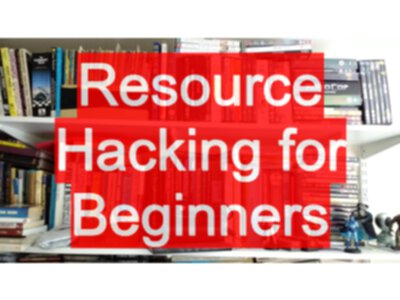 I’m going to introduce you to the Win32 testing tool that I use for looking at application resources, and which I used to find Mercury Screen Recorder secrets.

My first tool of choice for viewing the resources in applications is called… Resource Hacker.

Resource Hacker ™ is a freeware tool for viewing the resources embedded in a Win32 executable.

I find this to be a handy tool for checking what hidden secrets await me if I test the application hard enough:

A handy little tool to have on your USB stick.
I also have the slightly more dangerous XN Resource Editor which, as its name suggests allows you to edit the information - I haven’t found a good reason to do that when testing though so I haven’t really used this as much.