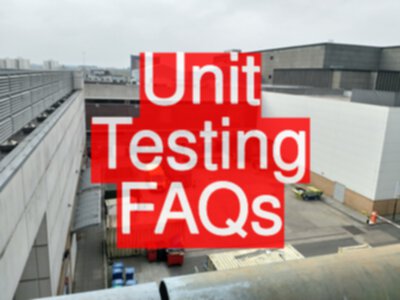 I’ve been doing a lot of programming work recently and wrote down some of my lessons learned around unit testing.

Some general concepts in the below description:

Should I have one Test class per Main class?

I want to have a minimum of one Test class per Main class. I may split the Test class into multiple classes if it gets too large (Which might indicate my Main class is too large.) And I may add increased depth to the Main class hierarchy to support readability and organisation of the Test hieararchy view.

Why should I “not trust a Test if I haven’t seen it fail”?

When using TDD, we see the test fail first, and then ‘see the difference’ as the code is created. We need to make sure we have enough tests, to catch as many future differences as we feel necessary.

Should I only have one assertion per Test?

Note: this is a widely debated topic and people have strong feelings about it. Some people will enforce and mandate one Assertion per @Test method. That feels too restrictive for me. _I take consolation from some of the examples in Fowler’s “Refactoring” book, which have many Assertions, and they are at the start, middle and end of tests.

Should my package structure for Unit tests match my main code?

It is too easy to view Main code as ‘gospel’ which Test code must ‘work around’ because Main code can exist without Test code. But when taken together as ‘Production’ code, the Main code and Test code have a more helpful relationship. When I find Test code hard to write, then changing the Main can result in ‘better’ Main code (easier to understand, maintain, extend and reliably build on).

Should I Unit Test My Test Code?

Test code is part of your production system. Much of the test code is guaranteed to be ‘covered’, but is communicating with an external system we do not want to mock. Unit testing our ‘support’ code can remove sources of intermittency and make our test code more reliable.

I use coverage reports to help me review test coverage, and during code reviews to focus in on tests. And help me identify if my Test code is in the correct package structure and testing at the right level. e.g. if it uses too much indirection in the assertions, then I’m probably testing at the wrong level.

Can I have too many tests?

Are there any common code smells?

e.g. when I started working on a hobby project I had ‘case study’ tests. These use a common set of data - the Case Study - and cover a lot of ground. This allowed me to move fast and explore different implementation approaches in my prototype. When making the code suitable for production, these Case Study tests were useful in supporting refactoring to better architected code. But I needed to avoid the temptation of using the Case Study Test Objects in the new Unit Tests, because this makes the Unit Tests hard to maintain, and tightly couples the low level Units, with the wider system concerns. I wrote new Unit Tests for the new code, and expanded code coverage at a Unit Level, without using the Test Objects.

I write more Unit Test code than Main Code, how is it worth the time?

How much code coverage do I need?

The number is not relevant, the understanding and decision making behind the number is important. Your ‘feelings’ around trust of code based on coverage, are important. e.g. I have a set of 15 Test Classes in one package. When executed they achieve 65% line coverage of the core domain classes of my project. This does not fill me with confidence. I know that much of this is ’execution’ coverage, rather than ’test’ coverage, because of the style of testes in that package. But… I don’t rely on that one package.

How can I use code coverage to help me review my tests?

More test code means more code to maintain, how is that worth it?

Unit tests find bugs when I make changes I don’t realise impacted some other part of the app. And I find bugs that would be very hard and time consuming to find ’externally’ through a testing process. Finding low level bugs, with an external process, can be very expensive in comparison to expanding Unit test coverage.

What are some benefits of TDD?

TDD takes time and practice. Sometimes, when I don’t know the real shape of the code, I TDD at a high level: get some code, then use my high level TDD to refactor the code, and add additional lower level tests, then refactor and add more tests. When I can, I use TDD.

What are some risks of TDD?

The risks of TDD are more related to the skill set of the programmer, than they are to the process of TDD. The risks decrease, as we become better practiced with TDD. 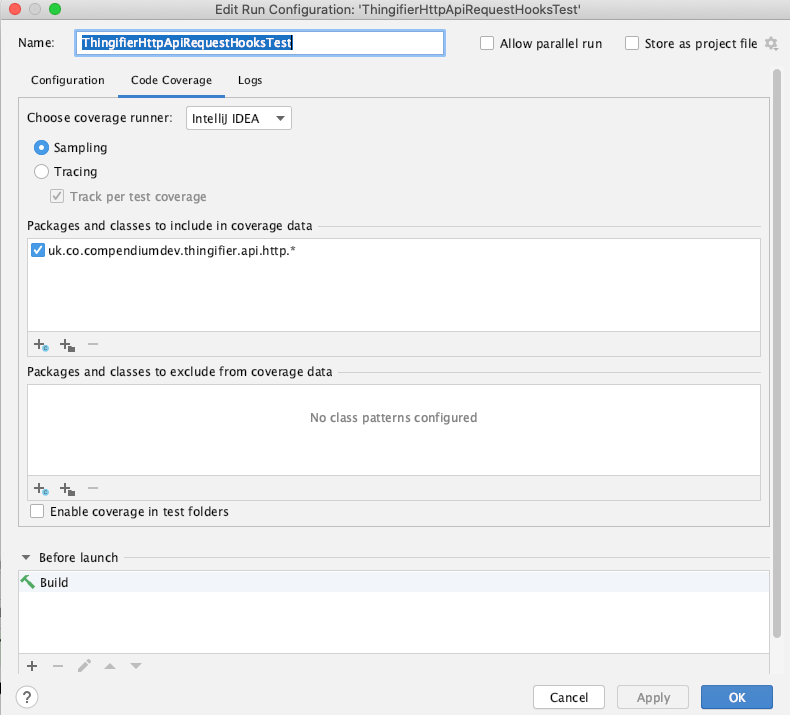 There are some useful comments on this blog post, on the linkedin threaded discussion.

After publication a few more blog posts were brought to my attention: