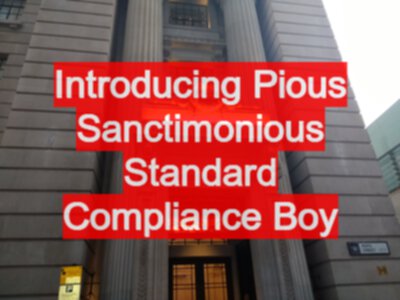 TLDR; Browsers Lie To Us

What is worse - a sanctimonious ex-somethingorotherer or a zealous recent convert?

I guess it doesn’t really matter, I didn’t choose one role above t’other.

After my HTML Validation experience

I adopted the persona of “Pious Sanctimonious Boy” and went to work. 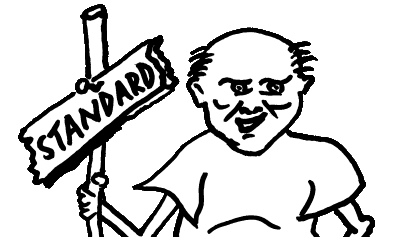 I ignored my WordPress and Blogger blogs for the moment because I have plausible deniability ready in the form of:

In an age of tools and frameworks it remains defiantly hand coded because I need a site where I can experiment and have total control. Unfortunately with “total control comes total responsibility”

And boy did I have errors!

I don’t think many were serious. But I wasn’t grading by seriousness, I was grading by “total amountness”.

I just wanted to get the number down.

And some of the errors related to my HTML Mythconceptions

See I grew up with HTML. And my site still has (or had) some code from FrontPage 98 or 97, I forget which.

I also learned HTML and hand coded parts as I moved away from FrontPage.

And I learned HTML from stuff in books and on the fledgling internet over dial up.

And it seems that some HTML I learned has dated - badly:

I previously wrote about how I used static analysis tools to improve my Java coding.

I’m now doing that for my CSS and HTML.

As a side-effect it means that:

And where does Pious Sanctimonious Boy come in? 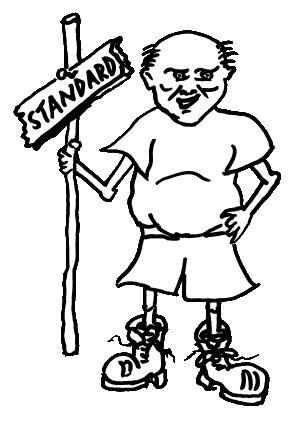 Well. After spending a day or so tidying up my site to comply with the standards implemented in the HTML validation Tool I was using I turned my attention to test consultancy sites on the internet.

I just wanted the validation that “It wasn’t just me” and “I wasn’t the worst”.

And lo! It wasn’t just me. And I wasn’t the worst.

I limited my unasked for, and potentially rude, questioning to test consultancy web sites. (I’m not going to name names). I pretty much ignored independent consultants like myself and concentrated on the ‘bigger’ consultancies that farm out people to clients. I expect to see them hold themselves to higher standards, after all who among them would turn down the sales opportunity, when bidding against a rival consultancy, of reducing the clients confidence in their rival by pointing out the flaws in their rival’s web site.

I was surprised that I found so few - not many - in fact only one - that clearly takes this seriously and routinely checks their website against accessibility and HTML standards. So a big shout out to Steve Green and his team at Test Partners for creating such an accessible and standard compliant site.

The rest of us can hang our heads in shame. Steve’s team set the bar pretty high by default.

The interesting things I noticed were:

I have a habit of asking tool vendors how they use their tool to test their software. I rarely get a good answer.

Now I’m going to start asking how test consultancies test their own apps and web sites. And that’s where “Pious Sanctimonious Boy” comes in.

And of course the risk is that my piousness starts to slide. But should that happen, remember “I pretty much ignored independent consultants like myself”.

We need to augment our process with tools which can validate our code and pull back the curtain automatically, while we get on with the process of testing.