I attended the Test Automation Day in Rotterdam on the 18th June 2015 to present a Keynote on my experiences with automation as both a manager and a practitioner. 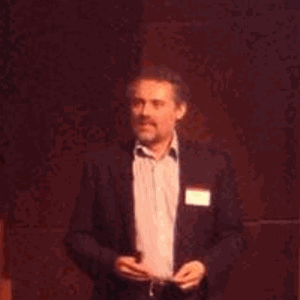 Let us forget theory for a moment, and concentrate on the practice of automation. Alan will describe lessons learned from both success and failure; as a tester, an automator, and a manager. But more importantly, you will discover how to apply these lessons and improve your automation. Learn how to stay focused, how to experiment and still add value, how to manage even if you cannot code, and more…

Prior to the event I thought that the audience appeared to be a mix of practitioners and managers which was useful since I planned to talk about my experiences of automation from a perspective of a practitioner, and as a manager.

I know what it is like to be a practitioner who is managed by people with no automation experience, so I plan to offer advice from my experience on how to help those managers.

Similarly, I included advice for those managers, on how to deal with and recruit, the automation practitioners:

I also delve into my experience to provide as many practical examples as I can on simple steps to take to ‘get’ or ‘keep’ your automation working, focused and improving.

I planned to create an experience based talk pulling out lessons I’d learned from roles at different levels of seniority in the testing hierarchy. And as I worked on the talk I discovered that I hadn’t ever dived into the history of ‘automation’. I had learned about the history of programming and read a lot of older programming texts, all of which I had taken value from.

During the research for the talk I delved into the history of automation and was fascinated to discover such a close correlation between the issues and controversies of the 1950s and the concerns and issues with ‘Test Automation" in the present day.

So I started reading older ‘automation’ books and was surprised to learn that:

So I pulled some of this into the talk as well, so it wasn’t just my experience I was presenting, it was also lessons learned, from a history of Automation, that prior to the talk I had been unaware.

I didn’t think the talk would be recorded so I captured a recording of a late rehearsal, which I will start to do with all my talks from now on, to build an archive of them later.

I created the slides to support the talk in a fast paced, new slide every 30 seconds or so. I think this also allows the main messages to be understood from the slides, although it does miss out some anecdotes.

If you would like to start your own investigation into the history of automation then I recommend “Automation and Society” from 1959, available for download from archive.org

I have released the slides to SlideShare

Prior to the conference 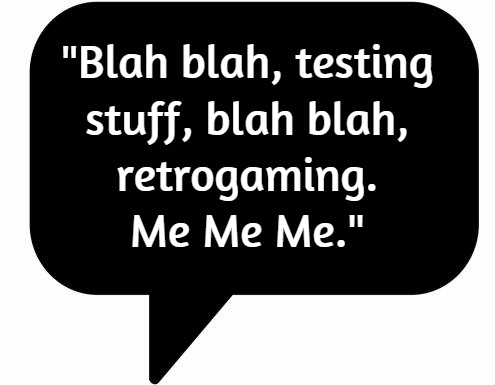 I was interviewed by testnieuws to help promote the conference:

People were kind enough to tweet during the talk and take photographs.

Woohoo time for the @eviltester at #tadnl ! I liked his talk on #agiletd a lot.

How is this the first time I’ve heard @eviltester speak?! He’s brilliant #tadnl

.@eviltester has some great examples and suggestions.

Start with why and do simple things first!!. Awesome talk from Alan Richardson @eviltester #tadnl

Jumping in the pool with a tool can be a risk… RT @j19sch: Do stuff and learn! @eviltester at #tadnl. …

Do stuff and learn! @eviltester at #tadnl. Applies to swimming pools and to test automization.

Hilarious description of tool selection problems by @eviltester at #tadnl