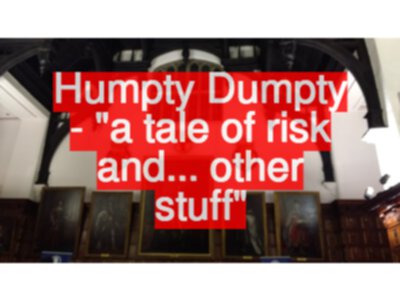 Humpty Dumpty - "a tale of risk and... other stuff"

Rob Lambert collected Nursery Rhymes for the Software Testing Club and published them in a “Testing Tales” publication.

Since I enjoy Humpty Dumpty I created a version for Software Testing Club.

It was posted way back in 2011, and recovered from the deletion archive here in 2020.

I think when originally published in 2012, this didn’t have the images. That was probably a good thing.

I edited it slightly for re-publication,
But only to improve the versification.
This is a poem about risk… a risk-a-verse,
WARNING: from here on out, the rhymes get even worse.

Humpty Dumpty - “a tale of risk and… other stuff”

Humpty Dumpty sat high on the wall,
The plan having him sit there, ever so tall.
The tester frowned and said “The slightest fumble,
will surely send poor Humpty into a fatal tumble”. 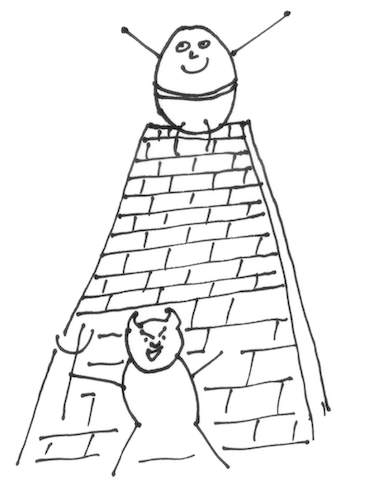 The risk was poo poo’d,
So show them the danger of falling they would,
Up high, and high up, the wall they did scale,
But all the dropped watermelon safe landings did fail. 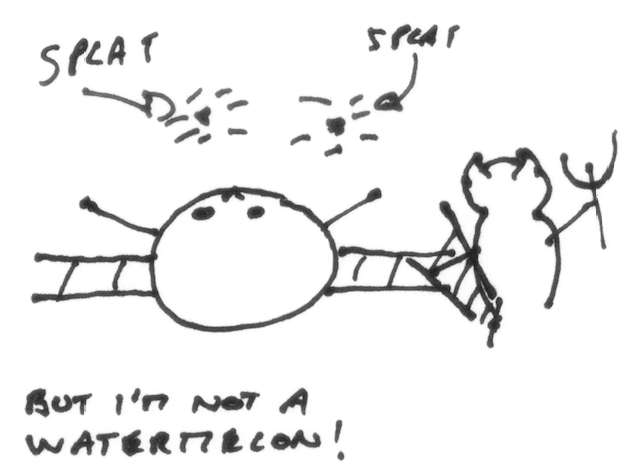 Humpty Dumpty was firmly secured to the wall,
And the tester said “That will not do at all”.
Said Humpty Dumpty, “Ropes and chains hold me fast”.
But dear reader, under extreme water and heat – could they possibly last? 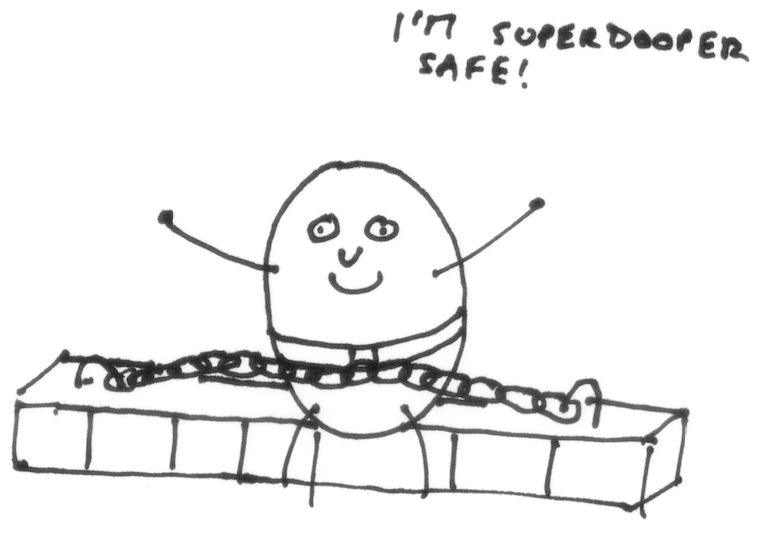 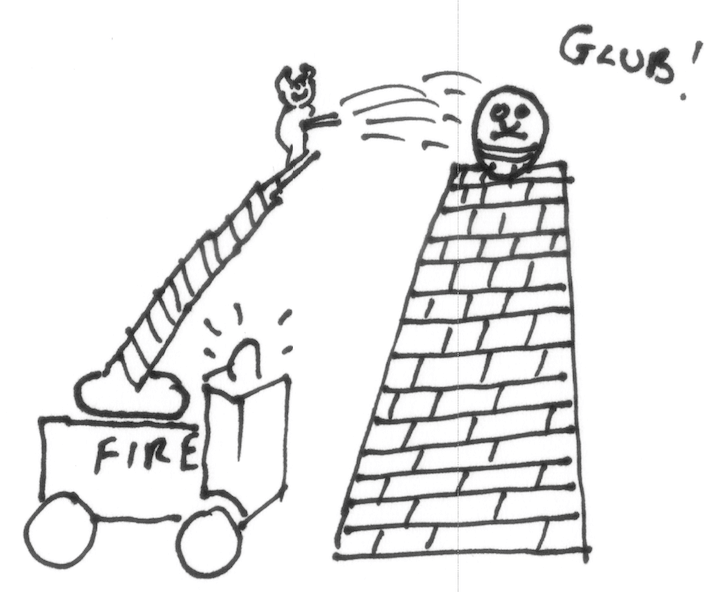 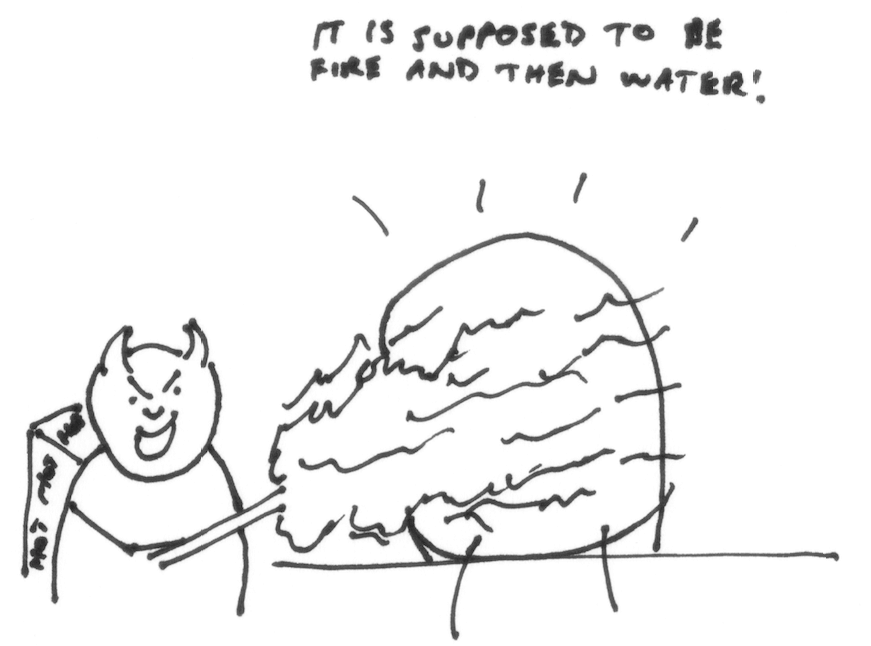 And Humpty Dumpty… began to sway,
But the risk had been mitigated, and managed away,
So when Humpty fell, as he surely must,
There was no plan for the event, and thus… 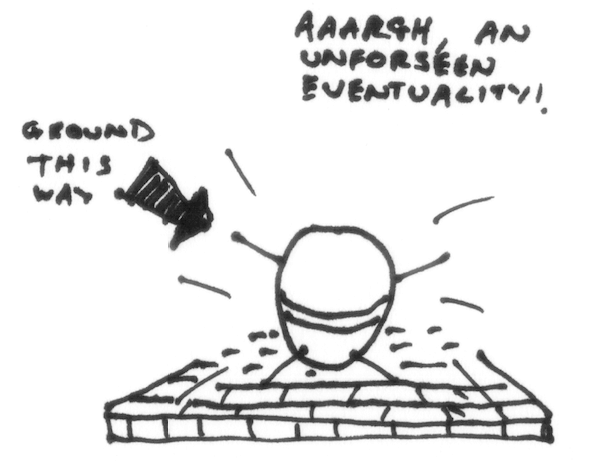 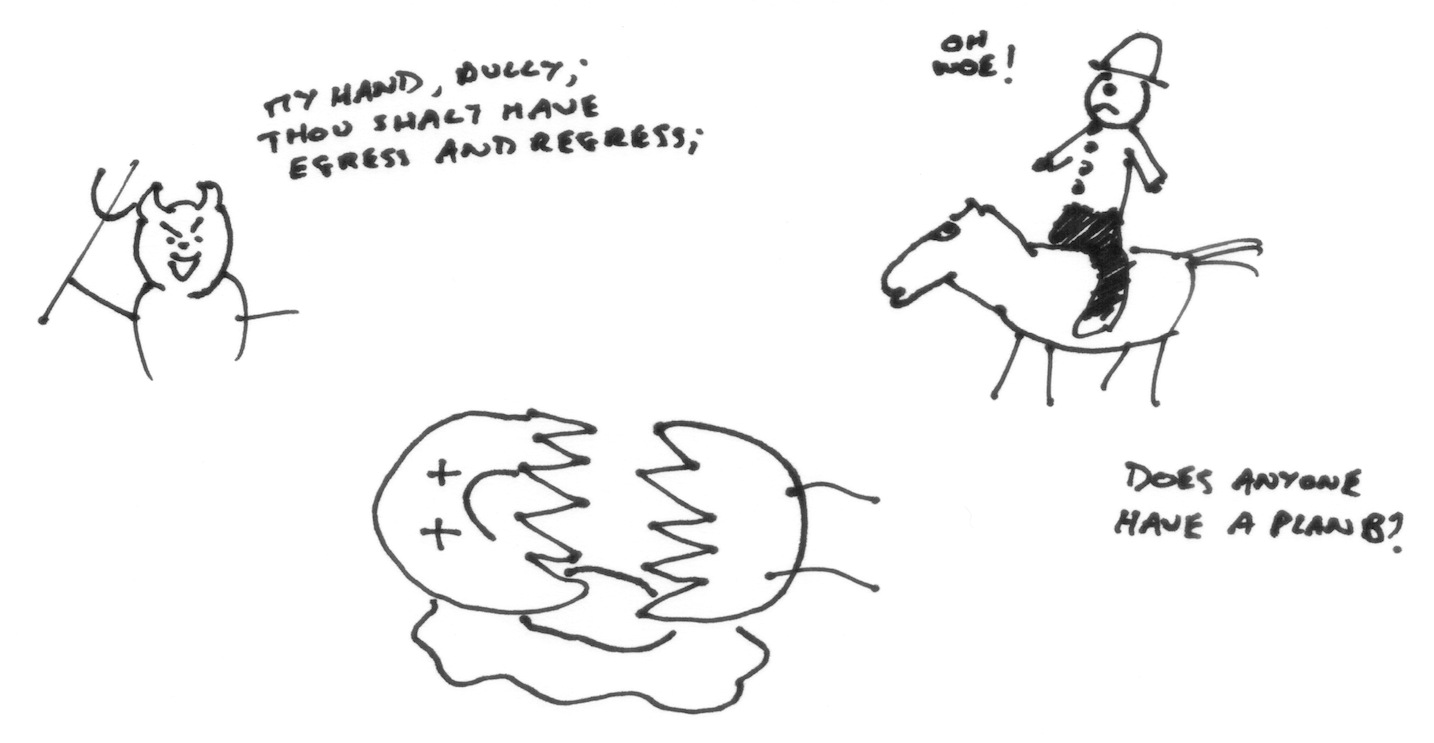 I think that the moral of this tale is clear to all,
“Listen to your tester – or head for a fall”
In war, as in projects, every tester knows,
When push comes to shove, anyone, and anything, goes. 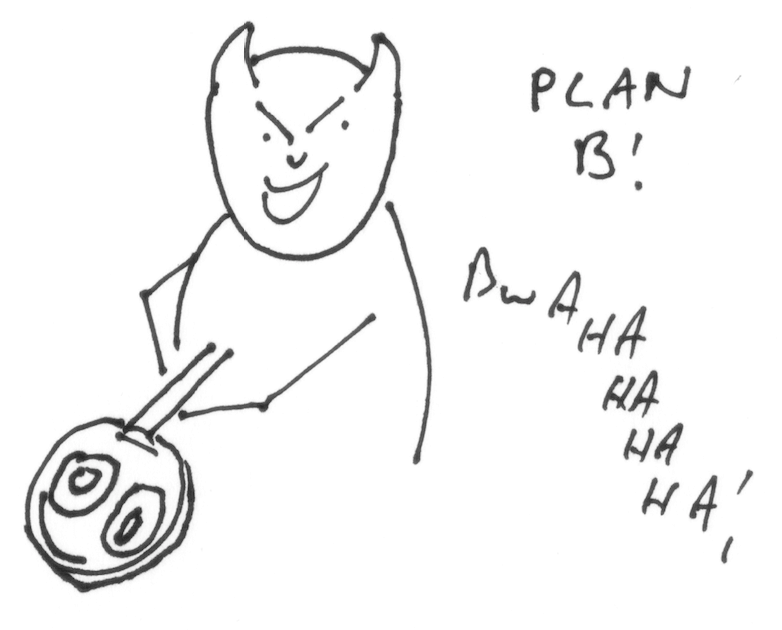 … And lest you children leave this tale crying,
For it would be far too sad to see Humpty dying,
This is not where we leave this little ditty,
No tears, no sniffles, no sadness, and no need for pity.

For our tale, it has a happy end,
Old Humpty was patched, as if to mend,
And Like all good IT projects, this was seen as success,
Not quite his old self but… he sits so high up, no-one suspects.

He’ll be upgraded soon, though, to Humpty mark two,
Using Java, TDD and dev methods new.
And Testers will raise the risks, that they view,
And when no-one takes heed, well what can they do?

They could sit back, and relax, and say “I told you so”.
But why? When risk can be used to manifest woe,
So I say unto you “Let imagination rip and let go,
and lo, fellow testers, make it real horror show.”

<< May 2020 EvilTester.com and Patreon Content Summary
How and Why to use Variation in Software Testing >>